Three questions on the new « IP box » regime in Luxembourg

Three questions on the new « IP box » regime in Luxembourg 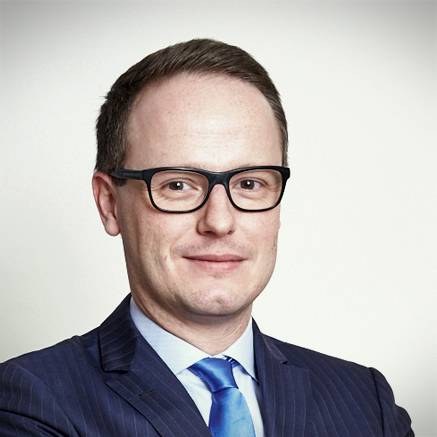 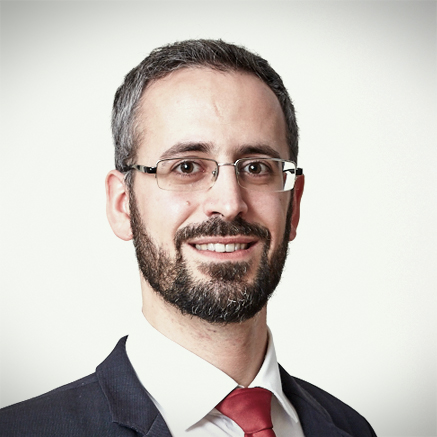 WHAT IS THE CONTEXT OF THE IP BOX REFORM IN LUXEMBOURG?

Nicolas Thieltgen : The first IP box regime in Luxembourg was set on 21 December 2007. Article 50bis of the income tax law in its initial version allows taxpayers to benefit from an 80% income tax exemption on the licensing of intellectual property rights.

As part of the action plan introduced by the Finance ministers at the G20 meeting in October 2015, a new approach emerged regarding the use of preferential tax treatment on intellectual property rights. A preferential treatment will be granted, but only subject to research and development activities and corresponding expenditures being incurred.

This explains why the 2007 regime was finally repealed by the law of 18 December 2015, however with a transitional period extending until end of June 2021.

WHAT ARE THE KEY FEATURES OF THE NEW IP BOX REGIME?

Patrick Cuignet : The new IP box regime, which should come into force by early 2018, does not differ substantially from the 2007 regime it replaces, but its scope has been amended. It sets up a tax incentive in favour of research and development to consolidate the competitive framework in the field of business innovation.

A major feature of the new system is its scope: it does not apply to commercial intellectual property assets, such as trademarks or domain names, but targets mostly patents (also plant varieties rights and orphan drug designation).

To benefit from the new regime, a taxpayer must own an eligible intellectual property right (so, a patent). Then, expenditures and incomes must be eligible for the application of the 80% exemption provided for by the new IP box regime.

WHAT IS THE PURPOSE OF THE NEW IP BOX REGIME?

Nicolas Thieltgen : The new regime does not constitute a mere transposition of the recommendations of the G20, OECD and European Union, but an efficient measure to foster research and development in Luxembourg as part of a long term vision. The tax incentive is subject to effective investment from foreign firms in Luxembourg. This will allow to consolidate the position of Luxembourg, to enhance its visibility as an innovative research and development centre and consequently to attract more firms on its territory.

It should also be noted that the new system, even if more restrictive than the previous one, maintains a level of flexibility, since it does not require that eligible research and development expenditures are systematically and directly made by taxpayers themselves.

This new regime mixes efficiently the new international tax framework and an enhanced attractiveness for Luxembourg.